Anthropomorphic beings have been on earth for about 6 million years. The origins of these hominids are, according to scientific knowledge, in the heart of Africa, from which people spread much later on throughout the world.

The first 5.9 million years of human history went without knowing clothes. The hominids and the early humans were simply nude and had neither the need nor the desideratum to cover their bodies with unnecessary and obstructive ballast. 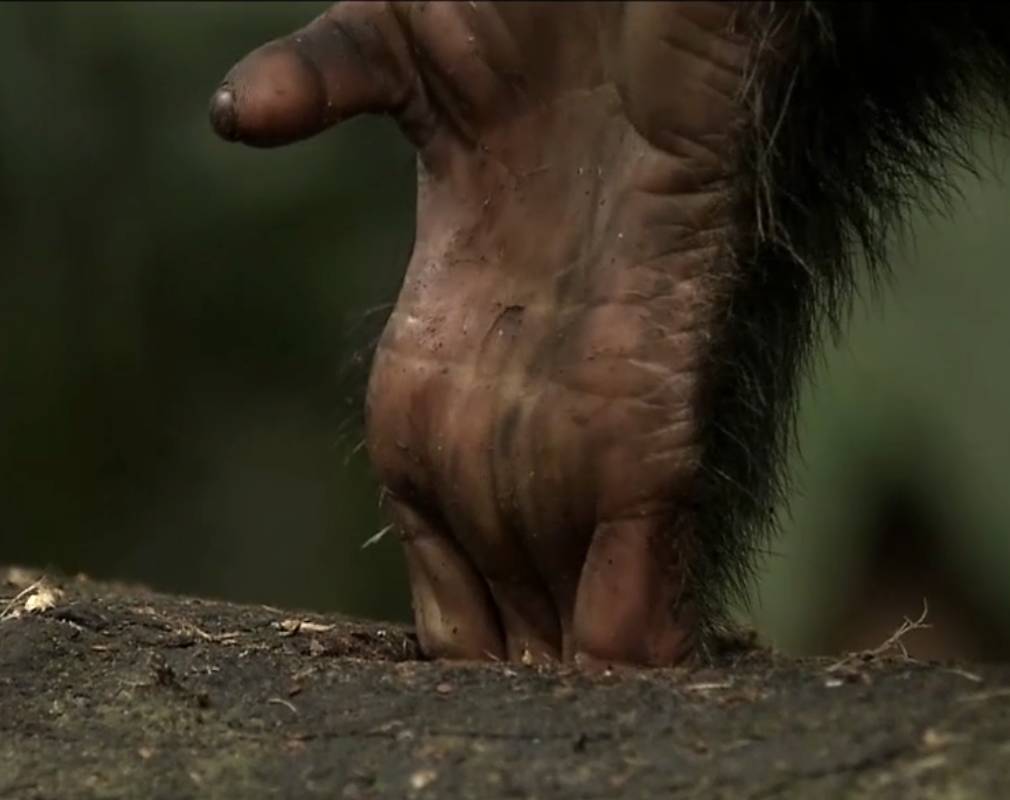 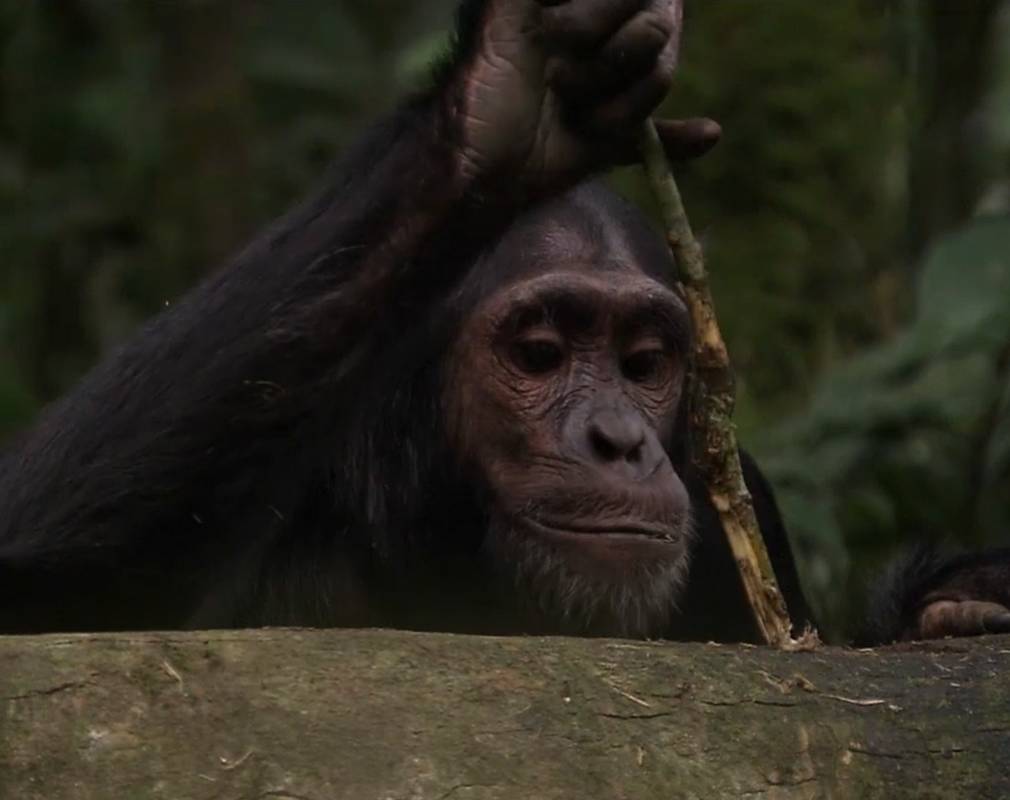 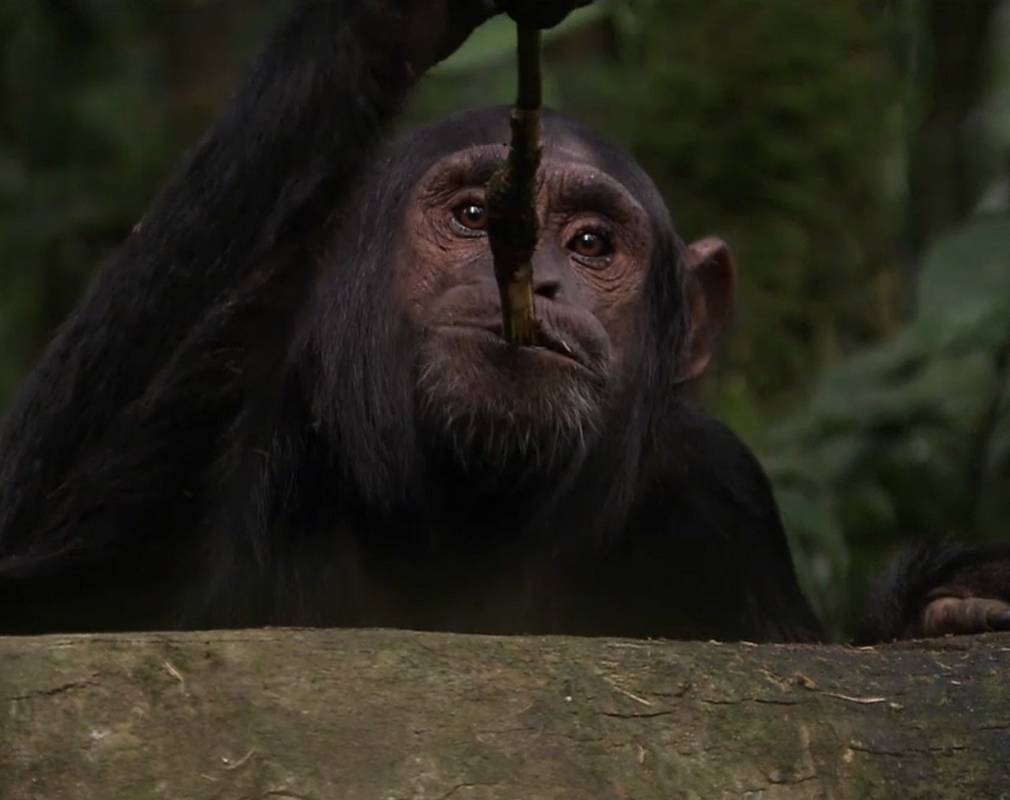 The difference between pithecanthropus on the one hand and the early humans consisted only of the fact, that the humans were more and more able to use objects as tools and, much later, namely since more than two million years, to hew these tools and later to produce them themselves.

Today's chimpanzees have also learned in their development to use tools – like here a stick to steal honey from a tree hole. The animal lives wild in the African jungle and has learned this ability, not from humans, but from its own social environment (in the pack).
In another chimpanzee pack, which lives more than 150 km away, it was observed that a long leaf is used for snacking rather than a stick – so, learning of chimpanzees is also culture-dependent.

How did clothes come into the world? There are at least five approaches, all of which are plausible and probably have been colluded: