We now turn to an aspect 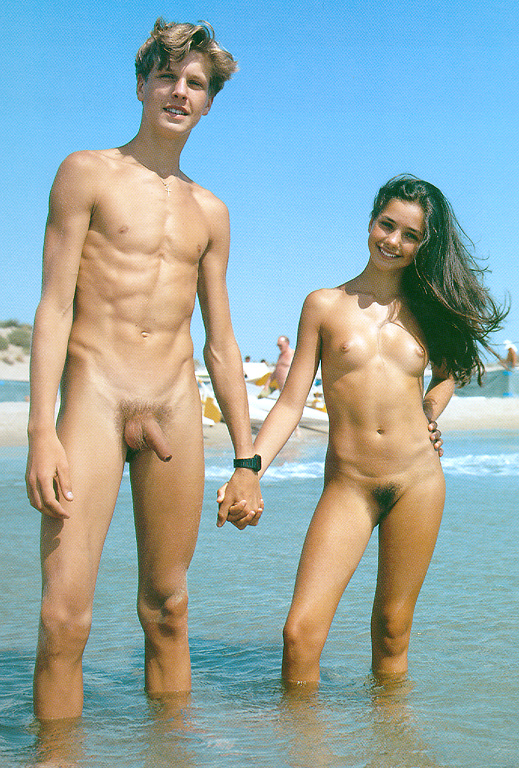 of naturism: simple nudity. The notion of the term “nudity” does not clearly describe the facts of absence of clothing. Rather, the term is connected with different meanings and contents in terms of time and culture. In particular, the associations with nudity are very different. Thus, in historical documents, it is often unclear to what extent nudity, for example, had a sexual connexion.
Ethnology has elucidated the fact, that the German term “nackt” [en: “nude”, “in the nude” or “naked”] meant in the Middle Ages by no means complete lack of clothing. On the contrary, people used the term even then, when people were wearing only a shirt or a loincloth. This also applies to the usual penalties of being naked in the pillory or to be chased naked through the city – here, too, the punished usually still had an undershirt on the body.
Nevertheless, the concept of the term “nudity” is by no means clear. In history and in different cultures, there have been many meanings of nudity or nakedness, upon which we will step into detail a little.

Wikipedia defines:
“The German term ‘Freikörperkultur’ is an alternative naming for bathing and sun bathing in the nude, thus without any clothing.”1)

On some beaches or in swimming pools in Germany, textile beaches and naturist beaches are next to each other, separated just by a sign or a hedge, but with joined facilities for all – all together in the altogether“. Some swimming pools also offer opportunities for naturists. This offer is sometimes referred to as “nude bathing”.
While the German abbreviation “FKK” does currently consider nudity mostly as necessary according to the above stated practise (i.e. nudity, when having shower or in the sauna, is thus generally common and does not require its own zones), the term “nudism” designates a general attitude, which prefers any kind of leisure without clothes. This is based on an attitude towards life, according to which the nude body is something natural and no reason for shame.
Finally, you call a comprehensive, nature-related attitude to life, in which nudity is only a part, “naturism”. Already and especially the founders of the naturist culture and thus of the naturist movement had that “special attitude to life”, which is inherent in naturism – and also the today's members of the naturist associations claim this nature-related attitude to life for themselves. “FKK” and “naturism” are therefore often synonyms.
It's true, though, 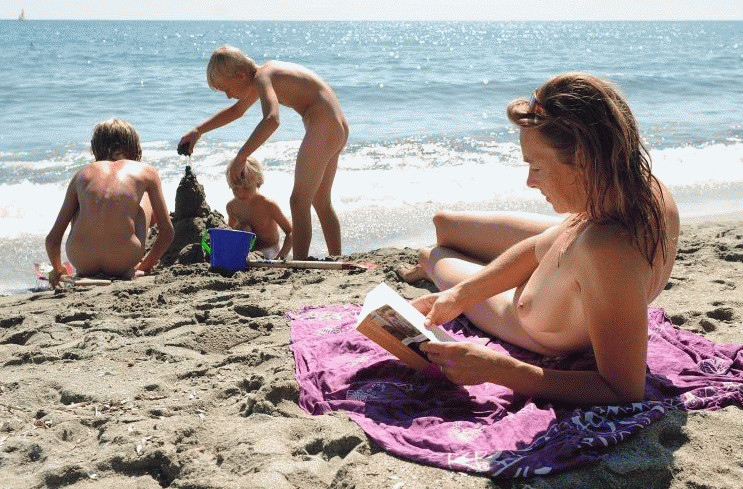 that today, companies often abuse the abbreviation “FKK” for clearly sex-oriented business, i.e. for swinger clubs or even porn websites. This occupation of the term “FKK” for non-naturist content is improper, but unfortunately unavoidable. That is, why the German term “Naturismus” [en: “naturism”] is particularly popular among naturists, because no misuse of language exists regarding this term.
Aficionados of the nude life as well as naturists do not like to be called “nudists”, since the term at times tends to result in being deprecative and nudity might get moved close to “exhibitionism”.
Nudity according to the idea of naturism does not in any way represent a need for sex – quite the contrary! Nevertheless, many cultures in the world treat nudity in the public sphere as displeasing and prohibit it except in certain contexts as an “indecent behaviour”2). In some cultures, this also includes the exposing of the upper body of women.

In Germany, acts called “Causing a public disturbance”2) and “exhibitionism” are criminal offenses, which always presuppose sexual acts or motives.
At least in Germany, simple nudity is at worst an administrative offense – if legal constraints are met.

However, the legal situation can be quite different in other countries: In some countries, any kind of nudity in the public sphere is regarded as sexually motivated and thus punishable! This is true, for example, in France, where at least one to two million naturists indulge their hobby in naturist camps passionately and molestedly. Nude hikers with a bit bad luck might be pursued there however as sex offenders, because the criminal law does not clearly define the term “sexual ostentation” thus leaving space for interpretation! French association “APNEL” is struggling since years to get this uncertain legal situation abolished.

You may find detailed description of the legal situation by country in the “Nudity and law” part on the natury website.

1) Note:
The translation of the German article to English adds the phrase “The German term […]”.
In German, naturists use the term “Freikörperkultur” and its abbreviation “FKK” – “Frei-Körper-Kultur” – as synonyms for “Naturismus” [en: “naturism”].

2) Note:
Understanding of the term “indecent behaviour” might vary between different countries and law systems.
Concerning Germany:
The term “indecent behaviour” is a literal translation of the German term “Erregung öffentlichen Ärgernisses” into English, but in the “German penal law”, the official translation of the title of section 183a “Erregung öffentlichen Ärgernisses” into English is “Causing a public disturbance”.
All this is confusing.
It would be much clearer, if the regarding section in the German penal law would have been entitled “Sexuelle Handlungen in der Öffentlichkeit” from the beginning, because that is exactly, what it is about. In English, you might read that as “Sexual acts in public” …

With the following submenu items, we will present different notions of nudity in more detail.