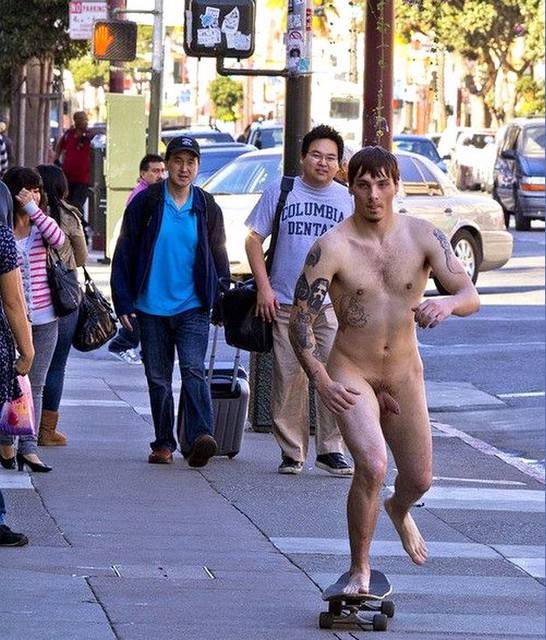 At first, we had chosen “The naked life” as the more a less literal translation of the German “Das nackte Leben”. We used this title then for a menu item of the English part of the natury website and as subtitle for our informational brochure.

Then we had a try with "The bare Life” instead of "The naked life”.

The motive for that choice was, that the responsibles for an exhibition of paintings some years ago in England, which English artists created in the 2nd half of the 20th century, had choosen “The bare life” as the title. The paintings have partly nudes as subject, while others have different ones. In 2014/15, the LWL Museum in Münster (Westf.), Germany, presented that exhibition to the public with the German title “Das nackte Leben”. Instead, the German museum could also have choosen “Das bloße Leben” as the German title, like a short form of an imagined English title “LIfe, nothing but the bare life”.

In English ‘naked’ has the negative connotation of lacking something (usually clothes), and can be applied to anything that is devoid of something expected.

‘Nude’, by contrast and used often in reference to painting and sculpture, has the more positive connotation of simplicity, lack of unnecessary clutter or adornment.

‘Bare’ is a more general term for the lack of something: ‘a bare body’ does imply nudity of course, but ‘a bare life’ might just mean a minimal existence. So, in response to your specific question, ‘The bare life’ has the unnecessary definite article, and doesn't of itself imply nudity, although it would in the context of your web site (therefore much the same as in German).”

“‘Bare’ in English can mean unclothed, but it can also mean barren, bleak, or having little content or joy. So I would not recommend ‘The Bare Life’ as your subtitle under Naturism. ‘The Naked Life’ is a correct description, but it does not add any element of positive emotion. Personally, I would vote for ‘Living Naturally’.”

For the concerning main menu item, we follow Bernard's suggestion of “Nude life”.

We use Milt's preference of “Living Naturally” for our informational brochure (cf. regarding comment).

Meanwhile, the natury website in German has in addition to menu item “Das nackte Leben” below that one also “Nackt leben”. In English, we translate them to “Nude live” – as before – and “Living in the nude”.