Everything began almost silently with the closure of the libraries in mid-February. Little by little, bookstores and clothing and stationery shops also closed. The bars could only serve at the tables and closed at 6 pm. Here and there, you could see the slogan “#everything will end well” and then a series of restrictive measures by the Prime Minister. Parliament was closed, so the measures never became law. And with these measures, freedom of movement and freedom of work was removed from the constitution.

The regions increased the dose to the point, that the masks were forced. The television spread panic with alarming news and manipulated the data (every death was attributed to the corona virus, without investigation, without autopsies – the bodies were cremated immediately).

Something very suspicious began to happen. At first, a very vague feeling that someone had exaggerated the danger. Then it became clear that the whole thing was a pipe dream. While media talked eagerly about the virus, the usual unknowns were carrying out their own plan: political, economic, social. Some private television stations (ByoBlu) were denounced for broadcasting “unscientific” news, while state and private television stations (those of Berlusconi) hunted each other to describe a situation of highest alert.

Fortunately, there were also doctors who, when interviewed by counter-information channels, immediately explained the state of affairs and provided elements to avoid giving in to the panic, that was created in the population (Francesco Oliviero, Stefano Montanari, Massimo Mazzucco, Roberto Quaglia, Marclelo Pamio). I have enough, to stay calm and not believe everything. 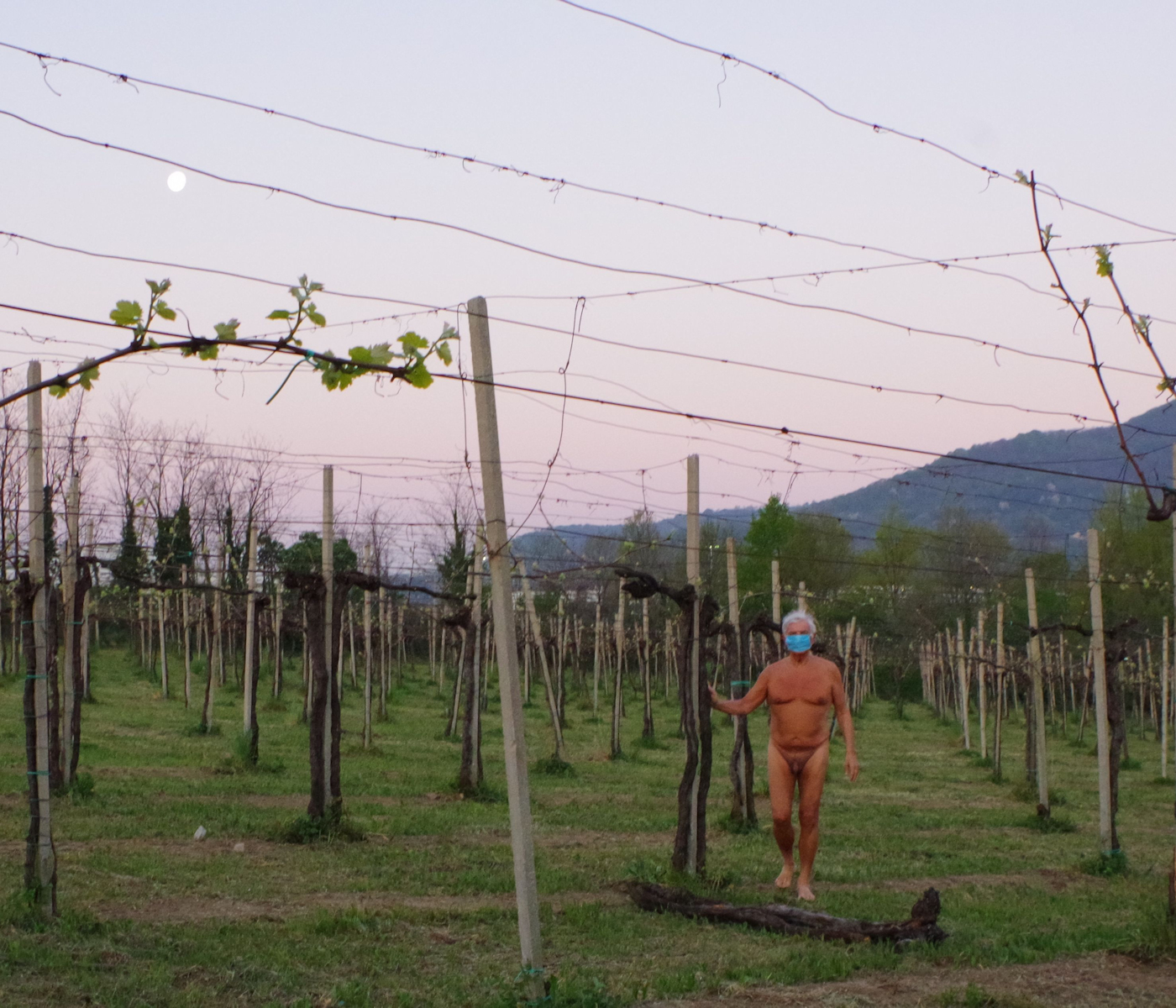 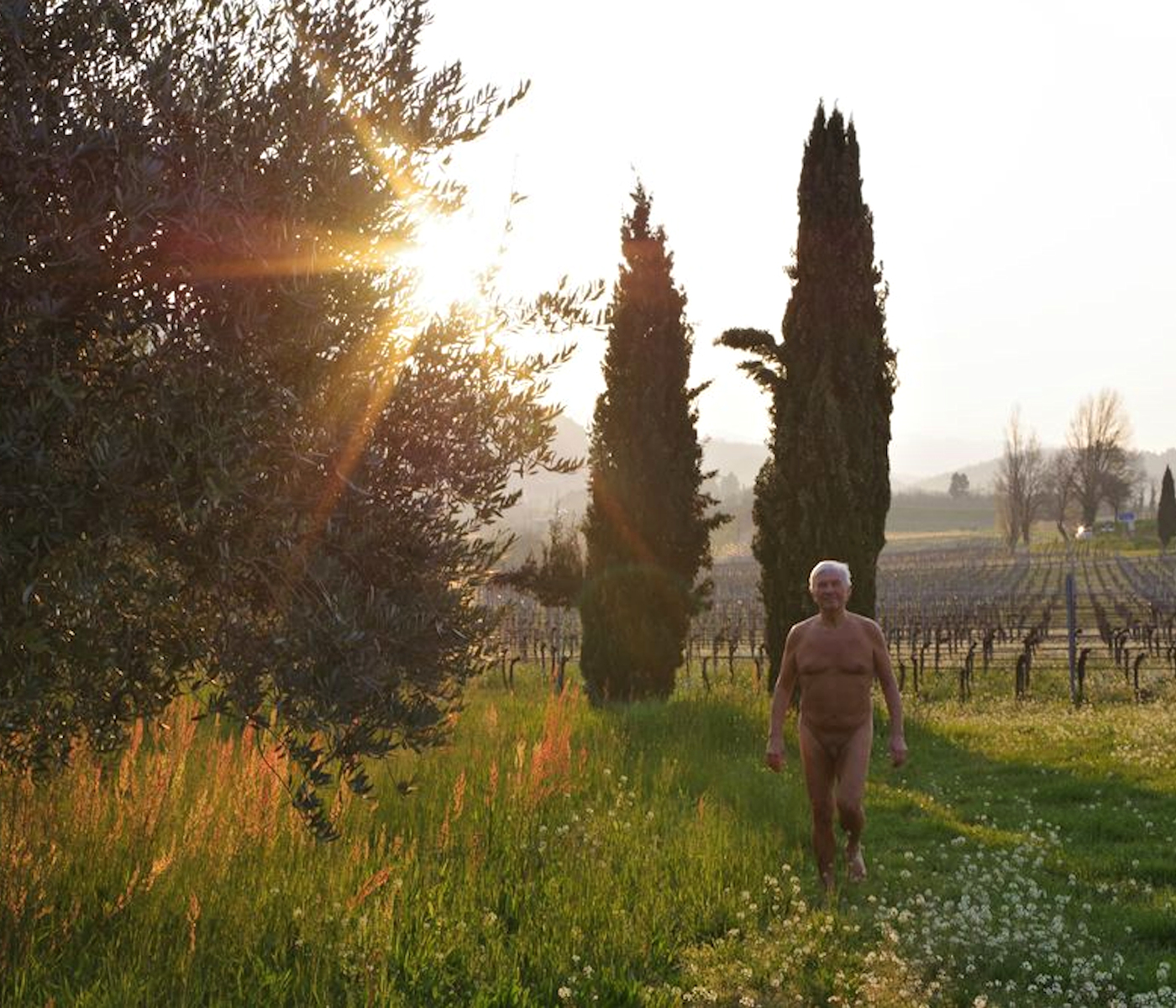 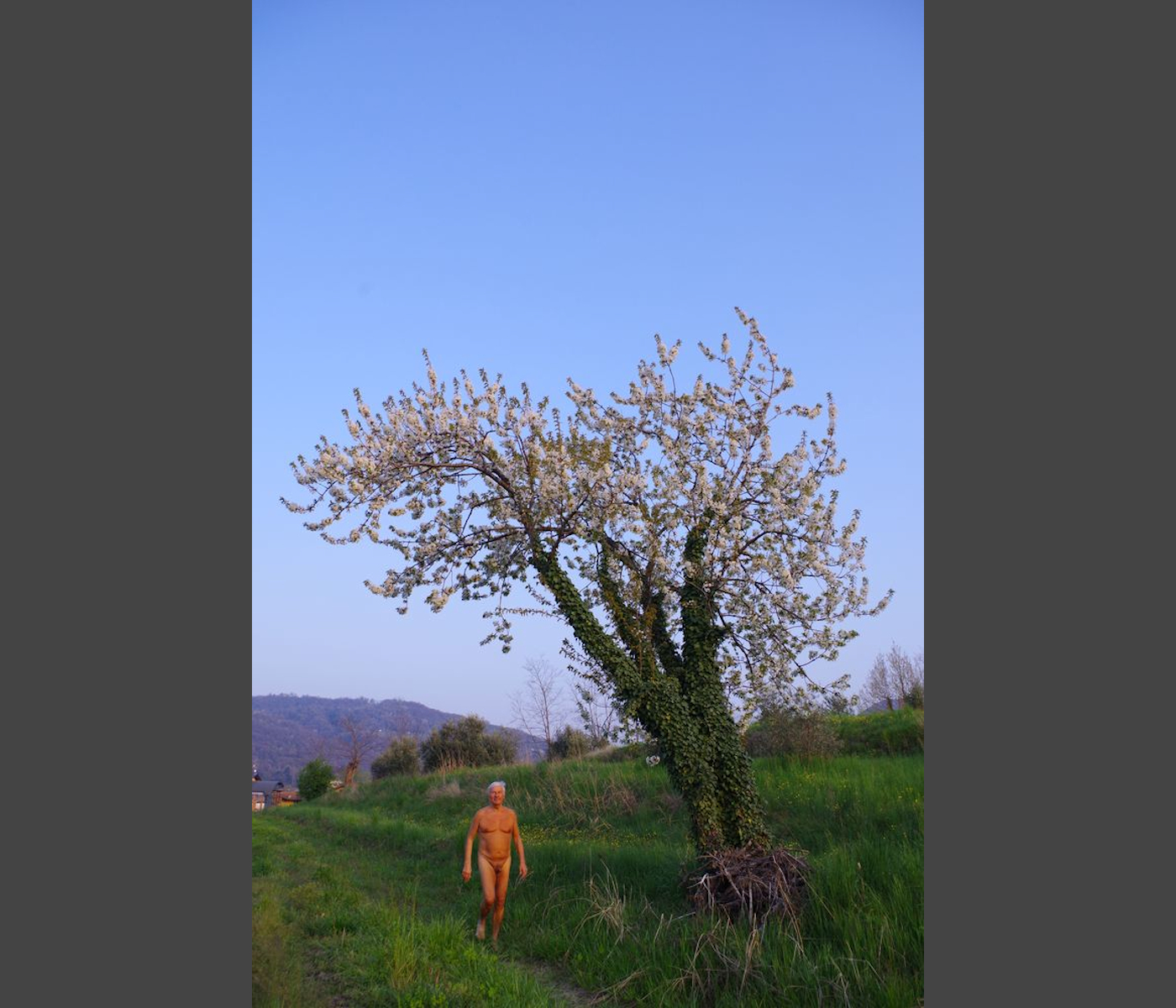 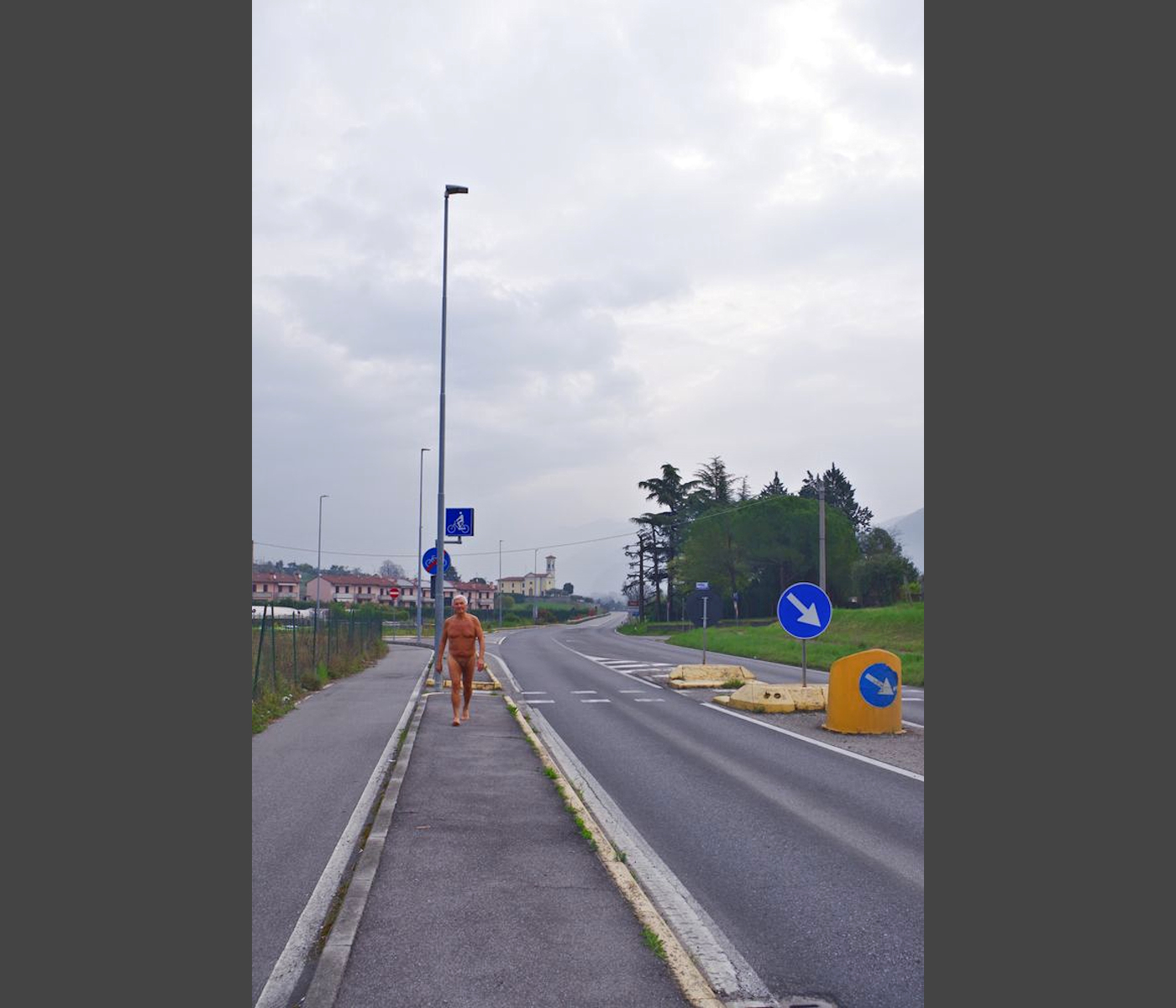 I continue my walks (otherwise forbidden), and I change my schedule so as not to encounter the Carabinieri patrols. Half an hour of sunshine at noon (for vitamin D). The streets are deserted, you cannot leave the house; in the supermarkets they ask for the mask and try the fever. Everything can be tolerated, if you are in a different order. And more and more walks convince me, that nature is not against us: it offers us oxygen, pure morning air, sun, exercise. She does everything, to keep us healthy and alert. This certainty is the best vaccine against this banal flu.

On the other hand, I cannot believe a prime minister, who imposes restrictions through fines (up to 3000 Euros), who lies, who declares on the eve of Easter: “I do not work with the favour of darkness”: it is like saying: "Do not think of an elephant" (see GeorgeLakoff's book “Don't think of an elephant!”). Then suspicions have a basis, and the whole house of cards collapses miserably. It is likely, that the government will fall at the end of the emergency, and rumours of an ItalExit from the European Union are spreading.

In all this, I have something positive to record: a greater awareness of myself and my body, which is gradually being freed from lies and ideologies; the mask itself has made me think about my identity: if I cover my face, others do not recognise me, but I know, who I am; society does not know my body, as if a person can only deal with owns face in society. Only, I recognise it, and I understand, that you cover it, because it is considered unworthy, because it is reviled, because it is the cause of sin, etc. Thucydides reports from a speech of the Spartan king Archidamos (433 B.C.): “What we are, is our wisdom; what we do not want, is our courage”. And these words have become my guidelines in daily life.

Everything began almost silently with the closure of the libraries in mid-February. Little by little, bookstores and clothing and stationery shops also closed. The bars could only serve at the tabl...

“Nude Zealand” is more than a pun: It expresses our experience as naturists in NZ, that inhabitants and tourists took our lifestyle as naturally normal. Milt (USA) reports from his point of view. H...

How do you get the idea, to travel from Germany about 20,000 km around almost half the planet for a nude holiday? Quite simple: To see friends from the USA again and to do something together...

Midsummery days of up to 29°C on 15 October prompted some naturists, to use the golden autumn for nude hikes or biking tours. So did R., who encountered at the weekend hundreds of weekend prom...

For the 3rd time, the “Maze of Senses” in Kohren-Sahlis (between the cities Leipzig and Chemnitz) offered a naturist day on 19 August. Visitors experience with a number of experiments, how easy men...

D · Time for your soul: German periodical “GEO WISSEN” recommends hiking in the buff [18 May 2018]

[en: “GEO WISSEN no. 61 – ‘Wind and sun all over your entire body’ ‘For the case, that hikers in the buff have to cross a built-up area, they carry clothes in their rucksacks’”] ...

It began in Austria at the NEWT 2017, the “Naked European Walking Tour” founded by Richard Foley, which takes place every year in the Austrian Alps. Among the 48 participants from 10&nbsp...

Piz Macun rises high above the valleys. A secret place with 23 glacial lakes. The glacier is hidden under huge masses of basement{/moda...

Translating natury website's content made amazingly progress. Kudos to Bernard, England, and John, Ireland, for their voluntarily offered translation work. An informative brochure, which you may re...

Mackenberg nature reserve is one of the few in Westphalia, whose soil quality is so sparse, that several autochthonous orchid species have been preserved here. It is a remnant of the limestone mini...

When such gentle paths lure, pure pleasure in walking … … barefoot comes up: Sandals taken off, because they can be carried better at hand instead of on foot. You can hardly let the feet sink mor...